The Canadian Open ushered in the Grand Slam of Curling era in 2001 with the introduction of the series. Team Middaugh defeated Team Stoughton in the final to win the inaugural title in Wainwright, Alta.

Team McEwen won their second Grand Slam of Curling title of 2010-11 at the Canadian Open that season by running the table with a perfect 8-0 record, including a 5-4 win over Team Howard in the final. The game went into an extra end — holding up the start of CBC’s pre-game coverage of the NHL All-Star Game — with McEwen following Howard’s path through a narrow port to hit and stick.

A change implementing the five-rock rule didn’t stop McEwen from breezing through the Canadian Open again the following season posting another perfect 8-0 record to successfully defend the title.

The event switched from round robin to triple knockout format for 2014. Team Gushue dropped to the C-side in the preliminary round, but scored three big wins on the penultimate day of the tournament and clinched the title the next day defeating Team Laycock in the final. It was also the first year the Canadian Open expanded to include a women’s division and Team Muirhead was crowned the first champion with a 5-3 win over Team Homan.

Team Homan made history in 2015 at the Canadian Open by becoming the first women’s team to win three consecutive Grand Slam titles in a single season. Meanwhile, John Epping threw a perfect game in the final against Team Gushue to win the men’s title for his squad.

It seems you have to be perfect to win here on the men’s side as Gushue replicated the feat shooting a perfect 100 per cent against Team Edin in an 8-3 win during the 2017 final. Casey Scheidegger made her top-tier series debut and shocked the field capturing the women’s title for her team stealing in the eighth to edge Team Tirinzoni 5-4.

Team Homan replicated the Grand Slam three-peat in 2018-19 when they captured the Meridian Canadian Open that season following Tour Challenge and Boost National championships and also became the first women’s club to hit double-digit title wins in the series. 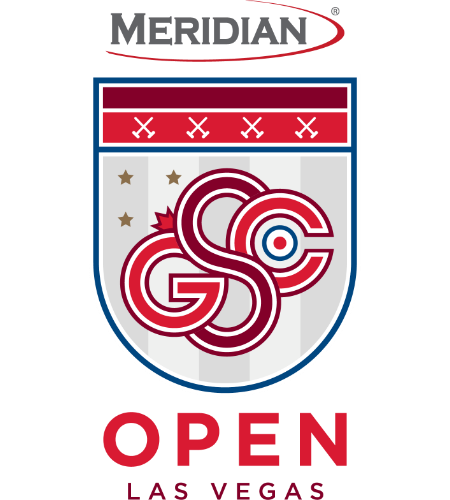 Catch all of the exciting action live or tune to Sportsnet.