Don’t call it a comeback, triple knockout has been here for years.

No really, a modified triple knockout format has been used during the preliminary stage for the Canadian Open since 2014.

Although it’s common on tour — and was used throughout the Pinty’s Grand Slam of Curling when the series started in 2001-02 — we don’t blame you if you’re unsure of how it works as it can be confusing at first glance.

Just remember this simple rule: Teams must win three games before they lose three games in order to advance to the playoffs.

Both men’s and women’s divisions are split into two A brackets to start. Winning teams remain in their current brackets while each loss drops them to a lower bracket until they reach three losses.

What makes triple knockout interesting is a team could breeze through the A-side and reach the playoffs in only three games (and earn a day of rest) or they could end up grinding it out and play up to two more games through the C-side. The latter isn’t necessarily a bad thing as sometimes teams play better with their backs against the wall plus it doesn’t hurt to learn more about the ice and the rocks in play with one or even two extra games of knowledge to take into the playoffs.

Also, with the 16-team triple knockout, teams are always playing against another team with an identical record making every match an intriguing battle. As long as you’re still playing, you’re still in it. There are no games where a team has already been eliminated and is just playing for pride nor do teams have to worry about possible tiebreaker scenarios as winning alone will control their destiny.

Since round-robin pools are balanced based on rankings, you’re unlikely to see two of the top teams face off until the playoffs. Here, they could meet in the A-qualifier match or, if they struggle to start, they could square off in the C-side with early elimination on the line. 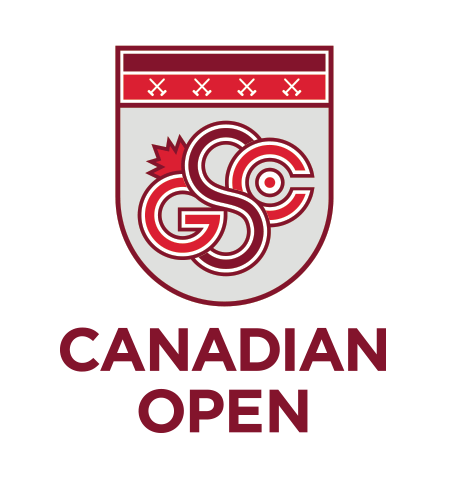 The Pinty's Grand Slam of Curling returns with the BOOST National, Oct. 4-9, in North Bay, ON.